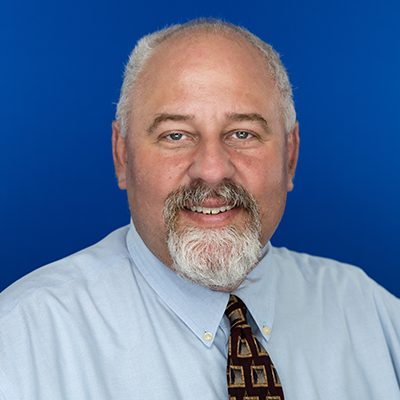 Meet Dale F. Braunger. Dale grew up in Spokane and has primarily lived in eastern Washington for most of his life. Dale is an alumnus of Gonzaga Preparatory School in Spokane, graduating in 1992. Dale came to central Washington in late 2016 and enjoys the area very much. Dale graduated from Washington State University in 2006 with a bachelor’s degree in History. After about a two year period of raising his oldest daughter as a stay-at-home dad, Dale entered law school and earned his J.D. from the University of Idaho in Moscow, Idaho, graduating in 2011.

Dale is admitted to practice both in the State of Washington and Idaho.

Dale enjoys outdoor activities, including hiking, fishing, and hunting. Dale is a father of three. His oldest daughter is 21, youngest daughter is 3, and one son is nearly eight years old. Dale is married to a loving wife, Paloma.

Meet With Our Team One on One Today.